Were You All Ready To Comply On Dec. 1st ? 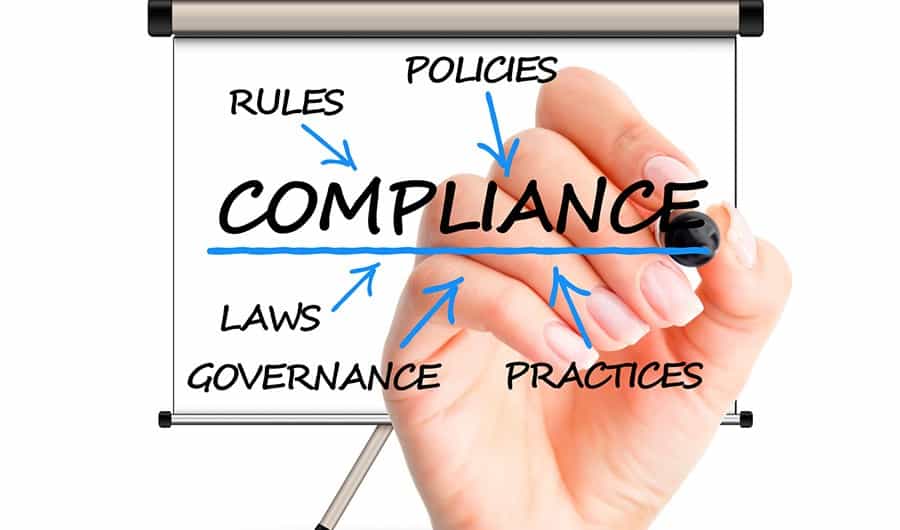 Employers who have been concerned about the Dec. 1, 2016 deadline to comply with the Federal Department of Labor regulations regarding overtime eligibility – you have a reprieve – at least for now.

The Labor Department completed the ruling as part of President Obama’s goal to help rebuild the middle class. The basic premise was that exempt employees needed to earn a minimum of $47,476 annually or be paid overtime for work that exceeded 40 hours a week. Some workers making $47,476 annually or more may have still qualified for overtime compensation based on their job duties.

Just in time before the deadline, Judge Mazzant, a federal judge in Texas, issued a nationwide injunction temporarily blocking this regulation that would have qualified millions of Americans to receive pay for the overtime hours they work. This ruling was the result of 21 states filing a lawsuit to prevent the Dept. of Labor, arguing that the DOL exceeded its authority.

Although the court issued an injunction that prevents the DOL overtime rules from taking effect on December 1st, this is not a final ruling. However, the injunction does affect all 50 states and not just the states that filed the lawsuits.

So what does this mean for employers? Any employer that was trying to comply with the DOL’s overtime rules may be in a sticky spot. Employees who thought they were getting a substantial raise and now they’re not are bound to be disappointed. And, it may get even more complicated in early 2017 when President Elect Donald Trump becomes President. It is likely that he will not be favorable to these regulations.

For many small employers, this regulation could have been quite devastating, especially since it was for all states regardless of regional cost-of-living differences. Although many workers are not paid fairly for the hours that they work, this regulation could benefit from some more thought into how it could work better nationwide.

Stay on top of your company’s HR processes to be sure you are staying compliant with changing regulations. If you have any questions or would like a consultation on HR processes, best hiring practices or background screening, you can call 866 944-0041 ext 101, email getstarted@gbsspro.com or visit www.genesisbackgroundscreening.com

Performance Reviews – A Path to Growth or Time to Freak Out?
November 4, 2022

Reviews and Your Own Reputation
August 15, 2022
Get Notified of New Posts